A weekly selection of 7 poems, from “A Year of Being Here,” confronted me this morning with a short demanding poem written by Thomas Merton.  More than many sacred writers, Merton dove deep into the secular west (Paris, London, New York), into Trappist monastic living (Gethsemani Abby from entrance on Dec 10, 1941 until his accidental death Dec 10, 1968), into Eastern Mysticism in creative tension with Western mysticism.    Mystics respect the poverty of human language. Words are not the author’s property, contained and owned.  Words are not the reader’s property either.  The poet’s words invite you to find yourself somewhere — mysterious and alive with awe.

Best to read the poem out loud, with pauses.    Have a blest week. 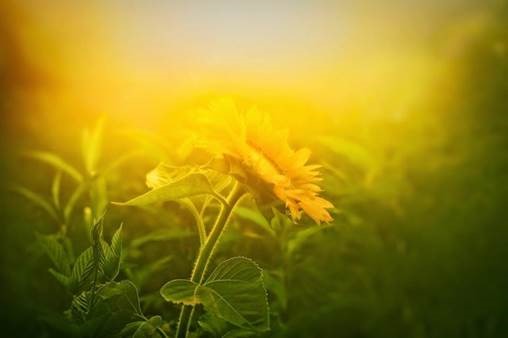