Feb 26 — “A Little Girl Tugs At The Tablecloth”

Friday February 26  “. . . and in this world not everything’s been examined”

A friend of many years emailed me January 13, the day after Gerry Stockhausen died;  hers was one of so many that I only found it yesterday as I open one beautiful note after another.

“I took a walk this evening, by the river, close to sunset–and tried to think of what I wanted to say to you by way of comfort on the death of your friend Gerry.  Slowly, I pieced this together, from your reference to him as a “soul mate,” and from your post, a few days ago, about a sermon he gave that inspired you.   Souls…inspirations…We don’t lose our friends when they die, because we inspire them, breathe them in–and they become part of us, their souls become part of ours.”

“I’ve also attached two of my favorite poems, by way of reminding you that there is still beauty in our world.”

So, this Friday morning, weeks after I began to learn my way into the absence of a soul friend, I read one of the two poems the way I encourage readers of the Work Day list to  read;  out loud, with pauses.  I bet you will love it as my friend who sent it does and as I, now this Friday morning in late February, do too.

Have a blessed weekend.

Today’s Post “A Little Girl Tugs At The Tablecloth”

She’s been in this world for over a year,

and in this world not everything’s been examined
and taken in hand. 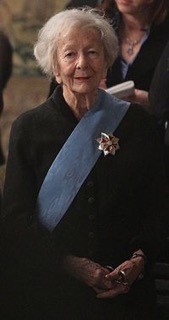