“It turns out that Williams, despite fragile health in his later years, mentored younger poets at his home.
One of them was Denise Levertov, a favorite of yours.”   George Danko to jstsj  May 22, 2018

George  and I met in early September 1973 as we both began finding our way around on our first day at U Penn’s PhD program in American Civilization. These 45 years later we remain good friends who sometimes trade stories of insight or grief or beauty.  Last May, George surprised me.  From reading the Work Day/Hard Times poetry list, he knew that the poets William Carlos Williams and Denise Levertov often appeared there.  Until last May, I had no notion that they shared a living room where Williams listened to Levertov’s young voice and told her what he heard – – a magical inter-generational kinship.

Two poets, two poems.  I hope you can find time to read each one out loud, with pauses.  They will be worth the time this Friday early in February.  Have a blest weekend.

p.s. Just now, c. 8:30 am here in Detroit, a lovely snow began to fall, large flakes helped along by a trace of wind. 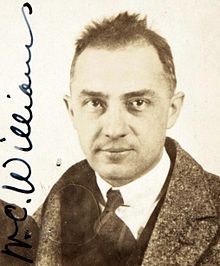 Denise Levertov:  The Poem Rising By Its Own Weight
‘The poet is at the disposal of his own night.’
Jean Cocteau 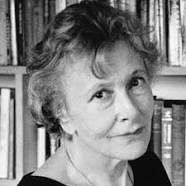