“Keep Patience ever at your side:
you’ll need it for a constant guide.”

Catherine McAuley [1778–1841] founded the Sisters of Mercy in 1831 during an early moment in Ireland’s version of the enclosure movements (i.e. forcing very poor Irish women and men off their small subsistence farms to open the land they had lived on to large pastures for sheep).   Sheep held the key to immense wealth once the invention of power spinning and weaving began to replace hand work;  British textiles became a global empire.   Forcing subsistence farmers off their farms created the slums in Irish and English cities.

This was the world Catherine McAuley learned to treat as home for the Sisters of Mercy and home for brutally poor Irish women and their children.  Many of the early Sisters died of virulent respiratory infections.

Sr. Renee Kettering, RSM and I chose to shine a light on the character and poetry of Catherine McAuley on this day in particular, as people in our city and country and world learn to live with “an abundance of caution” in the face of the Covid 19’s exponential spread within this country and around many parts of the world.  As you read the poem, it helps to recall the context of the 19th century pandemic in which she wrote and spoke.

Catherine, the founder and leader and inspiration of these women, frequently kept vigil with many of them as they died.  She became famous for her tenderness and her courage, but also for the playful wit with which she wrote and spoke.

Don’t let crosses vex or tease;
try to meet all with peace and ease.
Notice the faults of every day –
but often in a playful way.
And when you seriously complain,
let it be known to give you pain.
Attend one thing at a time:
you’ve fifteen hours from 6 to 9.
Be mild and sweet in all your ways;
now and again bestow some praise.
Avoid all solemn declaration,
all serious, close investigation.
Turn what you can into a jest,
and with few words dismiss the rest.
Keep Patience ever at your side:
you’ll need it for a constant guide.
Show fond affection every day,
and above all, devoutly pray
that God may bless the charge He’s given,
and make of you their guide to Heaven.

ps.  Remembering a companion who has left us. 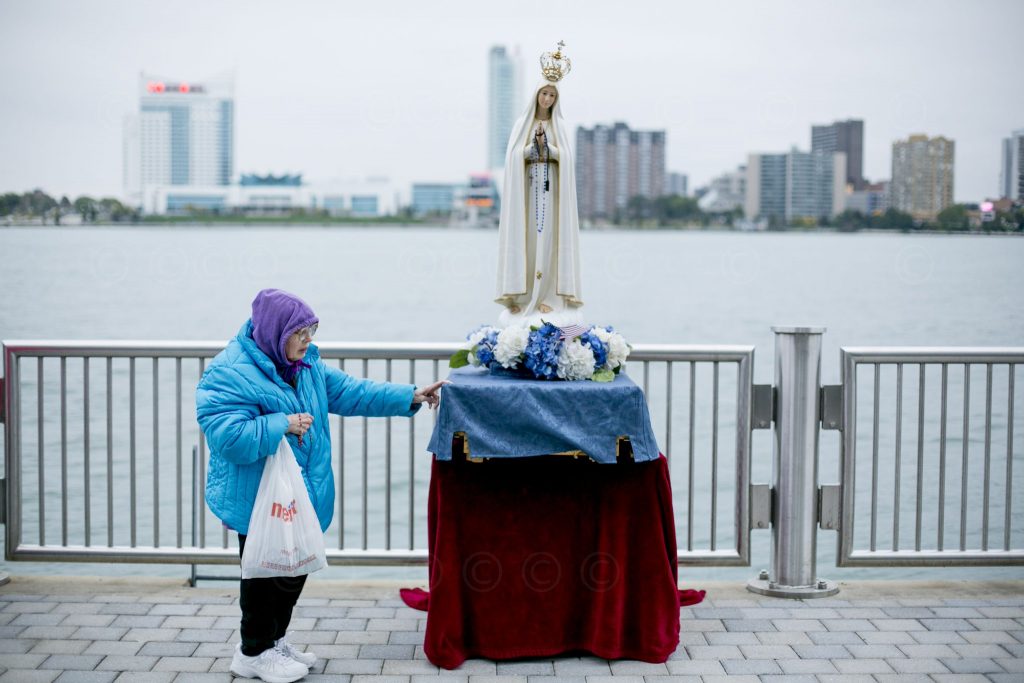