I’d looked at two or three poems before this one ran into me.  Bam!  So precise, so demanding.   When this poem met me, it was 5:41 on Sunday evening.  At times, when looking for a Monday poem, some poet I’d never met just flattens me.

Perhaps Dan Gerber will flatten you too, as you turn into the first teaching week of this new academic year.    Today, like every day, the university welcomes us into what we do.   Perhaps it strikes us more on the McNichols campus when classes begin for another year.    Like the poet today, the university calls out students to pay attention to horrors and to improbable, graceful beauty.  Calls out everyone who works here.  Stretches to send its collective voice out into the city and even into the wide world. 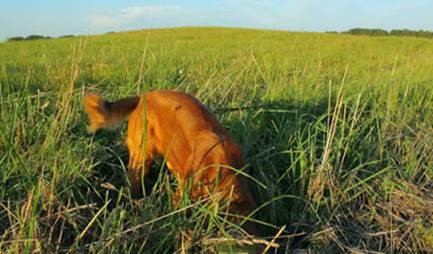 “On My Seventieth Birthday” by Dan Gerber. Text as published in Sailing Through Cassiopeia (Copper Canyon Press, 2013).

Gerber’s literary works have been recognized and highlighted at Michigan State University in their Michigan Writers Series.[5]His work has appeared in Narrative Magazine.[6] His most recent book of poetry, Sailing through Cassiopeia[7] was published in 2012 by Copper Canyon Press.