Wednesday,  December 4
“imagine grief as the
outbreath of beauty”

November 29 was the anniversary of Bill Pauly’s sudden death at 59, 2006, of a heart attack.  That year Bill played inside a lovely sabbatical after years of demanding pastoring on the Pine Ridge Lakota Reservation in western South Dakota.  Before Pine Ridge, Bill had been pastor in a South Milwaukee Hispanic parish.  Bill is a soul friend and I miss him at this time.   He loved beauty, and hospitality, and play, and sacred stillness.   Partly because of the date he died and partly because of the way he lived, Bill lives in my imagination as an Advent figure.  He did not fear grief or fatigue.

Bill also introduced me to the poet Mary Oliver.  There’s a lot of him in today’s post, “Wage Peace,” and a lot of Advent too.  Best to read the poem out loud, with pauses.

Have a blest Wednesday when the weather looks to be teasing winter from a safe distance.

Wage peace with your breath.
Breathe in firemen and rubble,
breathe out whole buildings and flocks of red wing blackbirds.
Breathe in terrorists and breathe out sleeping children
and fresh mown fields.
Breathe in confusion and breathe out maple trees.
Breathe in the fallen and breathe out lifelong friendships intact.
Wage peace with your listening: hearing sirens, pray loud.
Remember your tools: flower seeds, clothes pins, clean rivers.
Make soup.
Play music, learn the word for thank you in three languages.
Learn to knit, and make a hat.
Think of chaos as dancing raspberries,
imagine grief as the outbreath of beauty or the gesture of fish.
Swim for the other side.
Wage peace.
Never has the world seemed so fresh and precious.
Have a cup of tea and rejoice.
Act as if armistice has already arrived.
Don’t wait another minute. 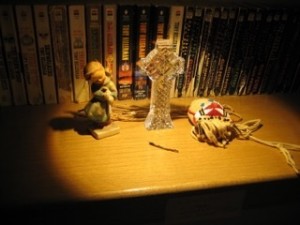 ps Today is Art McGovern’s birthday;  he is another Advent saint for me.  On May 25, 2000, I posted this eulogy from Chestnut Hill, MA where I was finishing two years as the Gasson Chair at Boston College.

My buddy Art died this afternoon.

He had breakfast as he normally did but by lunch time he had clearly taken a turn toward dying.  By 2:00 when I heard about it, he did not seem to be very conscious.  Two Jesuits, John McGrail and Pat Kelly, anointed him and were with him as he died.   It happened that I called his room, in the hope of saying goodbye should he be able to hear me still, just moments after he died.  The nurse, a Jesuit named Harry Sanford whom I’ve just met and like a great deal, was kind enough to put the phone by Art’s ear anyway and I told him goodbye.   I will miss his company very much. 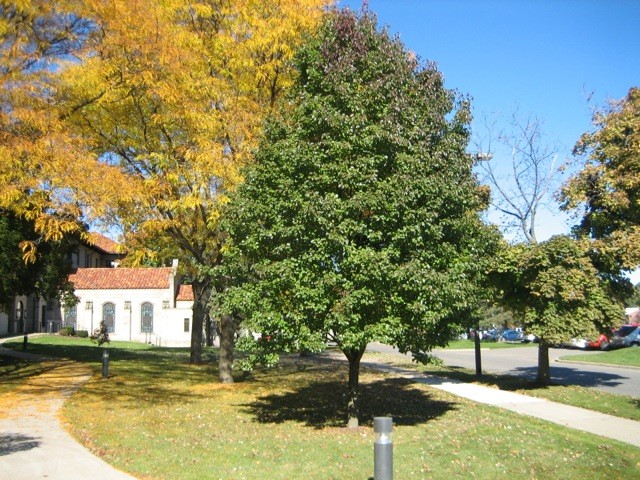