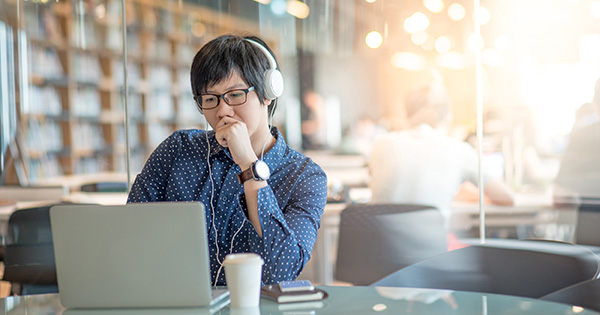 A prank by some scalawags on the McNichols Campus 61 years ago is mentioned prominently in a piece in last week’s edition of The New Yorker.

“In 1959, a group of undergraduates at the University of Detroit sneaked two records into a jukebox in the snack bar at the Student Activities Building: one was silent, and the other played a short beep every fifteen seconds,” Amanda Petrusich begins in a short essay titled “The Restorative Pause of Silence.” She continues:  “A pretty solid gag—until people started purposefully cueing up the records.”

Those records became so popular, that Billboard Magazine wrote about the trend — they called it the Beep Generation —  in February 1959 and used the story to  prove the enduring popularity of the jukebox. “The juke box,” the editors wrote, “has weathered many storms; it has weathered hoodlums; it has weathered attempts to change its name; it has weathered being the butt of jokes. And it continues to play to the unending enjoyment of people.”

Click here to read how Petrusich uses the incident as a springboard to discuss the place — or lack thereof — of silence in the modern world.