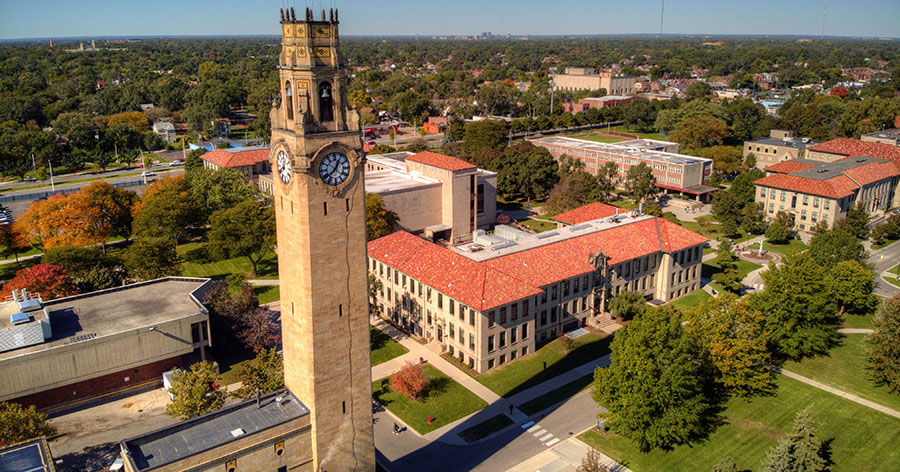 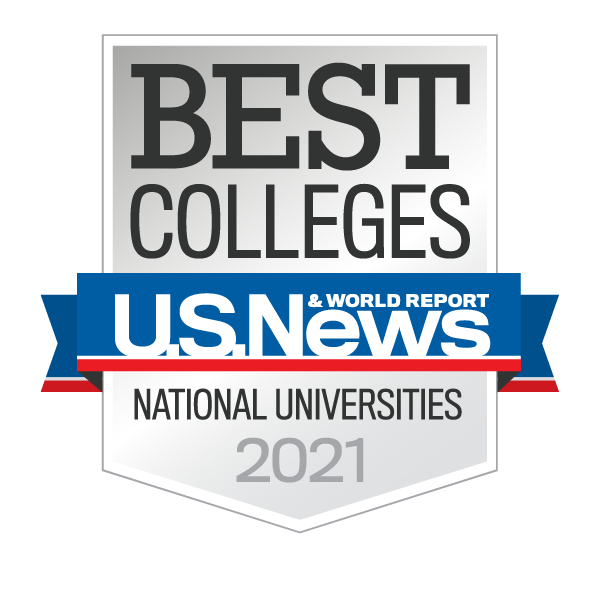 “Detroit Mercy’s high ranking again among the nation’s top universities in the 2021 U.S. News & World Report’s ‘Best Colleges’ edition bolsters the University’s enduring reputation of providing an academically excellent education for students of all backgrounds,” said President Antoine M. Garibaldi. “Our core principle of providing an affordable, values-centered, and academically-rigorous education is as important to current and prospective Detroit Mercy students and our 88,000 alumni as it was to our Jesuit and Mercy founders in 1877 and 1941, respectively. Continuing to provide a high-quality education for our students, many of whom are the first in their families to attend college, so they will excel in their professions is the central theme of our current five-year strategic plan, Boundlessly Forward,” he added.

A month before the pandemic in February 2020, Detroit Mercy announced an expansive McNichols Campus renovation project that will significantly transform the McNichols Campus that continues to be a major anchor institution in northwest Detroit. The multi-year, multi-million-dollar renovation project will begin with a renovation and expansion of the Student Union, followed by the eventual demolition of the University’s Fisher Administration Center and Reno Hall. In addition to upgrades to academic buildings, administrative space and residence halls, the multi-phase plan includes new on-campus student apartments, greenspace on newly acquired land and a Center for Excellence in Teaching & Learning, among other projects. The project will also enhance the quality of life and business development potential in the Livernois and Six Mile neighborhoods, areas which President Garibaldi has actively pro-moted through his 2015 establishment and co-founding of Live6 Alliance with The Kresge Foundation.

Since March when Detroit Mercy seamlessly transitioned to virtual learning, faculty, staff and the ad-ministration have worked diligently to ensure a safe and healthy environment for students returning to classes on all campuses on Aug. 17. This includes the creation of Titans Together, a branded initiative that was developed to provide guidance and plans and also encourage the solidarity of the University community as faculty, staff and students engage in University business and operations in different and novel ways. As an example, teaching and learning are provided through an innovative flexible hybrid model of instruction that prioritizes the health and safety of students and faculty.

The Titans Together initiative followed Detroit Mercy’s December 2019 completion of the largest fund-raising campaign ever, which raised nearly $115 million and exceeded the $100-million goal. As a result, the University has increased the scholarship endowment from $25 million to more than $70 million today, which will assist the institution in attracting more academically talented students.

Recently, Detroit Mercy has also implemented several new academic programs that align with industry and student needs and interest. These programs include

And this month, the University’s TRIO Student Support Services (SSS) program received a grant renewal of more than $1 million over five years. TRIO is a federally-funded program that provides underrepresented student populations with academic support, cultural engagement and personal development programming to increase student persistence, degree completion and the accomplishment of career or academic goals.

These milestones, coupled with the institution’s undergraduate tuition reset in 2017 that lowered tui-tion from $41,000 to $28,000, and the graduate tuition reset in 2019 for MBA, Master of Community De-velopment and graduate programs in Architecture, Nursing and Engineering, make the institution’s na-tionally ranked, Jesuit and Mercy education affordable for all students.

The U.S. News collects data on more than 1,800 independent regionally accredited institutions. Before calculating the rankings, U.S. News groups colleges into categories based on the Carnegie Classification of Institutions of Higher Education, the most widely accepted classification system in U.S. higher education. Carnegie makes updates every few years and U.S. News follows these updates accordingly.