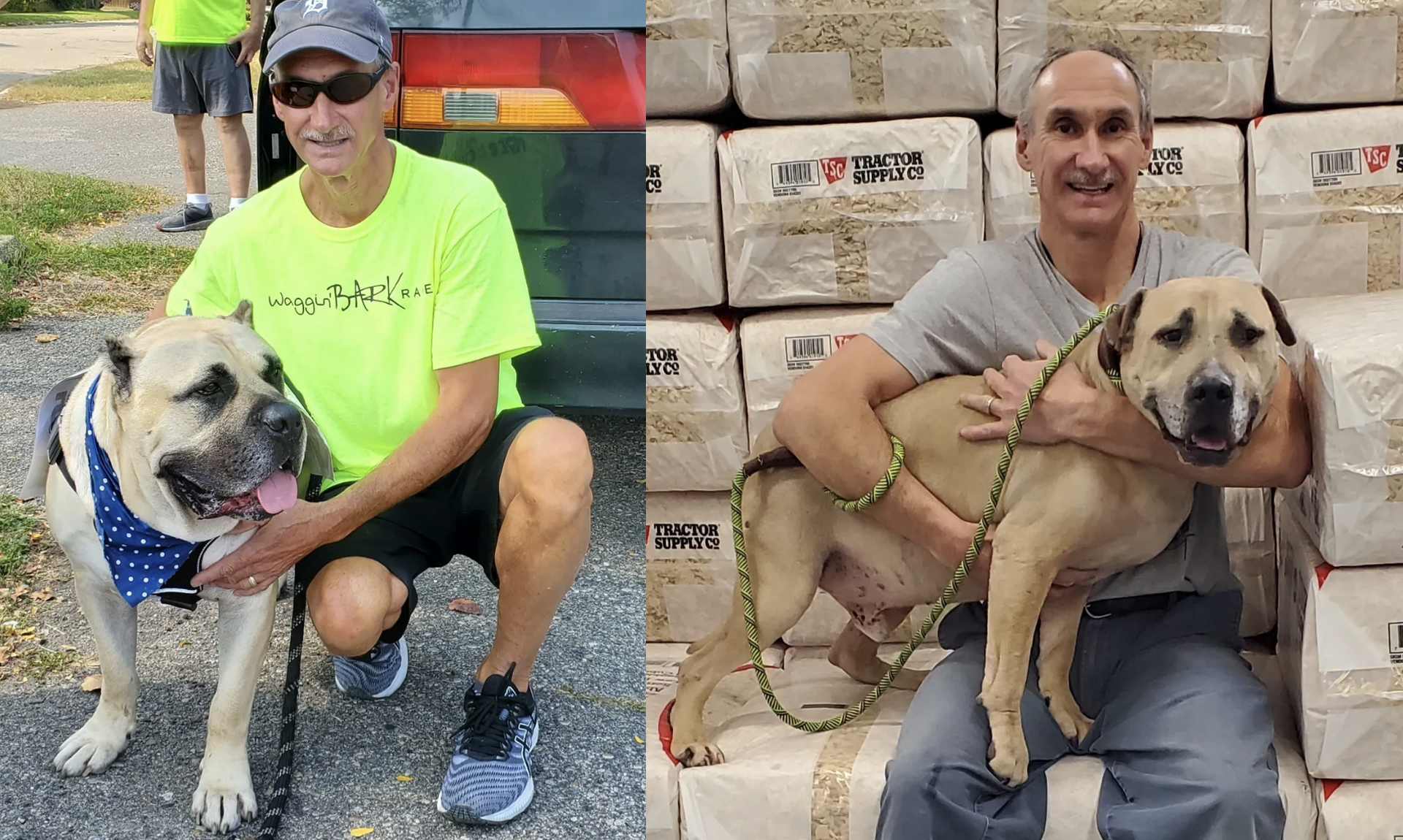 Detroit Mercy’s Marketing & Communications department spoke to Egeler ahead of the Waggin’ Bark Race, an event he created to provide himself with a mental and physical challenge and raise money for two metro Detroit dog welfare organizations. The event’s namesake draws inspiration from the two beneficiaries, Waggin’ Tails Dog Rescue of Northville and Ferndale’s Bark Nation.

Nearly one week after completing all 105 miles of the run, Egeler reflected on his accomplishment with joy, stating “the effort was totally worth it” and proved to be a fun “adventure.”

“I’m very happy that I completed the run,” Egeler said. “And very elated with the amount of money that was raised. I was actually sore for only a couple of days after the run, and have already returned to my normal lifestyle.”

Egeler’s story has been featured by several media outlets, most notably ABC’s “World News Tonight,” which spoke to him before and after the run. As of Oct. 30, Egeler said he had raised over $140,000 to benefit Waggin’ Tails Dog Rescue and Bark Nation, far exceeding his $50,000 goal.

“The support from family, friends and well-wishers has been phenomenal,” Egeler said. “I could not have completed the race without the assistance of my pit crew, who cheered me on every step of the way and provided necessary logistics during the race. And I have been amazed by the financial contributions from throughout the country. Far more donations have come in from states other than Michigan.”

With the four-marathon run now in the past, Egeler is thinking about his next challenge and hopes to have inspired others to do something as well.

“I’m going to do something in the future. Probably have a team event so that others can share the pain,” Egeler said. “I hope I have inspired others to establish their own challenge, which may seem insurmountable, and then focus on completing that challenge. The personal satisfaction of accomplishment is a powerful high.”

Learn more about the Waggin’ Dog Race, visit its website at wagginbarkrace.com.